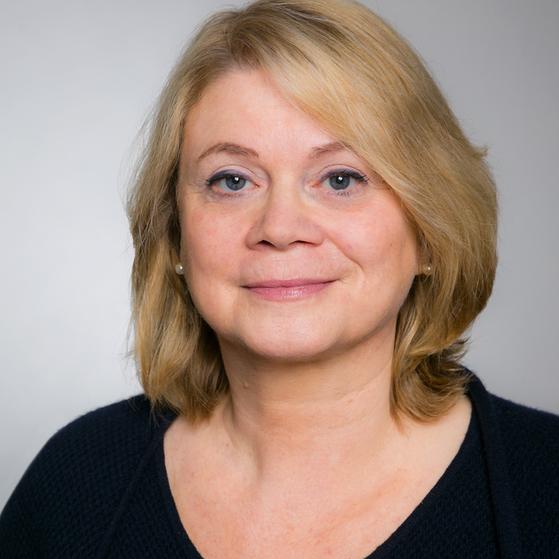 The judgment on the storage of passenger data has good beginnings. But it is questionable whether this will lead to proper handling of the data. It is praiseworthy that the long storage time is eliminated.

That sounds good at first: The European Court of Justice, the highest EU court, confirms that if so much data from air travelers is stored and evaluated by default, then this is a violent encroachment on fundamental rights. The authorities not only know who flew from every passenger, but also with whom. You know how the payment was made, the credit card number, how much luggage was taken, which travel agency the flight was booked with, whether the person is a frequent flyer and much more. And the whole thing is stored for five years. That means: Anyone who often flies can count on the fact that the Federal Criminal Police Office knows a lot about them.

Very accurate likeness of a person

If, as in Belgium, other travel dates such as bus journeys or train journeys are added, a very precise picture of the individual person is created. Everyone must be prepared for their behavior to appear suspicious: “You are traveling to Hong Kong but only have hand luggage with you? Very strange. You paid for your flight in cash? Even stranger.”

And when the Court of Justice confirms that many errors occur when evaluating the huge amount of data, every Mallorca tourist can feel queasy.

But the ECJ does not stop mass data storage. One could have expected that, after all, in many decisions he has already considered the general storage of telephone and Internet data to be inadmissible without any reason.

The top judges of the EU are trying to somehow limit the mass surveillance of data. For flights within Europe, the data should only be evaluated in exceptional cases in the future. But you remain very nebulous about the question of when that may be. And only those flights may be evaluated that are at least indirectly related to the crime. What that means is also quite unclear.

After all, anyone who gets into trouble at the airport can try to get justice in court. This is very important to the ECJ: that there will be more controls in the future. Precise rules are required when fishing in the large amount of data for unknown but possibly dangerous people.

Don’t leave everything to the computers

For the first time, the Court says: We cannot let the computers decide who is being fished out. People have to specify what suspicious behavior could be and later also check whether the suspicion was right. Discrimination is not allowed.

The verdict is good. However, it is not yet certain whether data will actually be handled in a manner that is impeccable under the rule of law in the long term. Some things are too diffuse for that. But the judges can certainly be thanked for two things. That they have reduced the long storage period from the original five years to six months in the normal case. And that they said clearly and unequivocally: such data storage should not exist for buses and trains. This would mean that people in Europe would be monitored too intensively.

Comments always reflect the opinion of the respective author and not that of the editors.