Researchers on the Ukraine war: “We welcome the arms deliveries” 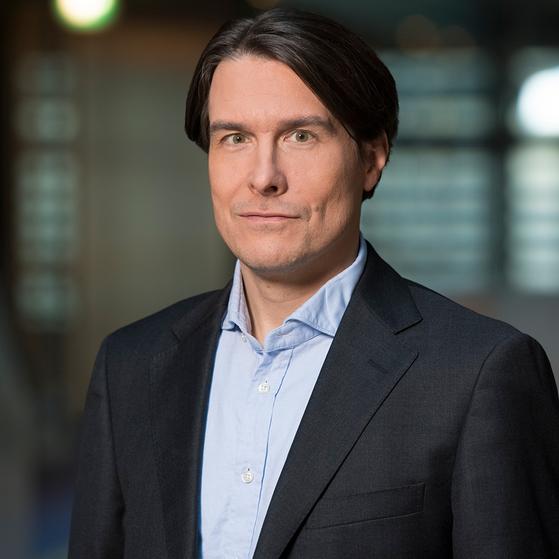 Researchers on the Ukraine war: “We welcome the arms deliveries”

The leading German peace research institutes consider the arms deliveries to Ukraine and the sanctions against Russia to be correct. At the same time, they warn of a possible nuclear escalation.

It is one of the most heated debates ever: Should Germany supply arms to Ukraine to defend itself against the Russian attack? The most important peace research institutes answer this question with a clear “yes”, but add a “but” afterwards.

“We welcome the arms deliveries,” said Professor Tobias Debiel from the University of Duisburg-Essen. Because: In addition to the imposed sanctions, weapons for Ukraine would increase the pressure on Russian President Vladimir Putin to finally sit down at the negotiating table and put Ukraine in a negotiating position of strength. “One of the ways to get there are arms deliveries. As peace research institutions, we don’t say lightly that arms deliveries are unavoidable here,” agrees Professor Ursula Schröder from the University of Hamburg.

At the same time, however, science urges caution, since it is important to prevent a nuclear escalation. “And that’s driving on sight,” emphasized political scientist Debiel. It is necessary to examine step by step what effect the delivery of certain weapon systems would have.

Basically, the researchers confirm that the federal government is on the right track here. The dual strategy of sending weapons and simultaneously signaling a willingness to engage in dialogue is the right one. However, there was a lack of communication, according to Professor Christopher Daase from the Goethe University in Frankfurt.

She has now responded to the constant criticism of not being open enough about the delivery of weapons and of being too secretive: by publishing an extensive list of already delivered – “lethal and non-lethal” – weapons and a list of those in preparation device published.

“Capable of peace in times of war,” that’s how it is more than 150 pages of expert reports titled, in which the researchers also advocate conveying to Moscow clearly under what circumstances the sanctions that have been imposed – and from a scientific point of view quite correct – could one day be withdrawn. “A prerequisite for this would undoubtedly be a ceasefire – but it still has to earn its name,” emphasized Tobias Debiel.

But research is trying not to focus on the present, but to let it wander into the future: One demand is that the European Union must become more capable of acting when it comes to security policy. For example, by accelerating their procedures by introducing majority decisions. And: It is important to develop strategies for a new European peace order now. However, Christopher Daase dampens expectations when dealing with Russia back to the beginning, to “Square One”: “What will be in the foreground in the next few years is defensiveness, is deterrence. Over time maybe something like that peaceful coexistence. And then – maybe – the slow rebuilding of cooperative structures.”

With which science has pushed all ideas that a security architecture together with Russia could be possible in the future into the realm of illusion. It is not about a Cold War 2.0, so the message. The crisis we are facing today is much bigger, much more complicated and much harder to solve.