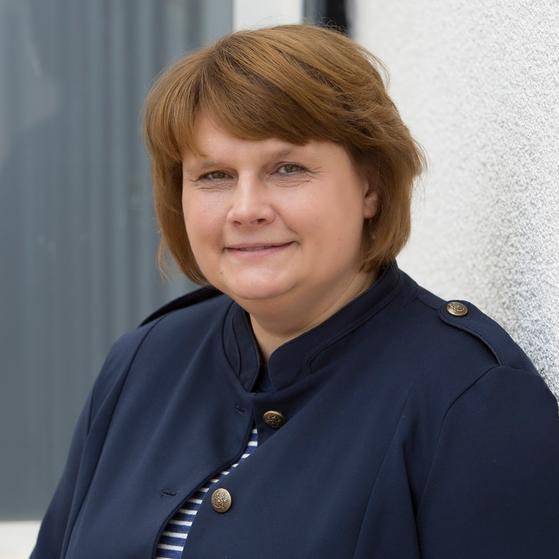 If popularity ratings were anything to go by, Prince William would be his grandmother’s direct successor to the throne. The prince is considered a model royal with ambitions to modernize the royal family. Today he turns 40 years old.

On September 6, 1997, Prince William had to complete the toughest public appointment of his life, as he later said. The 15-year-old teenager had to walk behind his mother Diana’s coffin with his brother, uncle, father and grandfather, his head bowed, while two billion people around the world watched him on television.

The early death of his mother, who died in a car accident in Paris while fleeing paparazzi, has meant that William continues to draw clear lines about what the public learns about his family life, explains longtime royal observer Robert Jobson: “He’s protective of his Family like a lion. When photographers are where he doesn’t want them, he’s not the friendly Mr. Nice Guy you see in public.”

On the way to becoming a modern king

On the other hand, a monarchy can only function if the media broadly depict its work. And so William, as the future king, has found a very professional way of dealing with journalists, Jobson attests to the prince in his recently published book “William at 40”. The prince is well on the way to developing into a modern king in the generation after next:

He’s a middle-aged man in his prime now, but not a young guy. William is very positive about this, he will be a modern king, less formal, but he will still live up to tradition.

One who approaches people

William, his wife Kate, who is also a popular royal ambassador, and their three children seem like a picture-perfect family. It is said that William inherited the talent for approaching people light-heartedly from his mother Diana. Recently, selfies went around the world when William, wearing a cap and vest, sold the homeless newspaper “Big Issue” at a tube station in central London.

When he wished the English women’s soccer team all the best for the upcoming European Championship, he told his daughter Charlotte, who also plays soccer, that she was particularly good in goal.

William as a salesman for the homeless magazine “Big Issue”

His heart beats for environmental protection

However, Williams’ particular commitment is to environmental issues. With the “Earthshot Prize”, the prince recently launched a prize for climate protection projects. And on the 70th anniversary of his grandmother’s throne, William formulated the urgent need to protect the planet: “But I’m an optimist. And together we can ensure that future generations can also say: what a wonderful world.”

A trio pulling together

The Queen has great confidence in her grandson, say palace observers like Russell Myers from the “Daily Mirror”. William was there for the first time in May when his father opened Parliament on behalf of the Queen. And he is also taking on more and more tasks from his grandmother himself: “Of course, the Queen is still the head of the company, but her trust in William is very high. In general, the trio – the Queen, Prince Charles and William – is very close, she pull together.”

At the celebrations for the 70th anniversary of the throne, Crown Prince Charles, the Queen, William and his wife Catherine appeared on the palace balcony with their three children.

Breaking up with his brother hurts him

However, the broken relationship with his brother should hurt William a lot. Since Harry renounced royal duties, moved to the United States with his wife Meghan and made allegations against the royal family, the brothers have gone their separate ways: “It’s an open wound. And according to reports, William fluctuates between anger and despair. He really mourns the loss of his brother,” analyzes Myers.

A move is pending

The question is whether William will have much time to celebrate today. The family could be in the middle of a move. They want to move into a small country house on the grounds of Windsor Castle, with no staff at all. Not only the children should be allowed to romp freely in the garden there. It is also rumored that this is a way for William to better keep his disgraced Uncle Andrew in check.

A look at the uncle

Prince Andrew, who was able to avert a sexual abuse lawsuit with a million-dollar payment, is apparently the Queen’s closest reference person at the moment: “The Queen hasn’t been that good with each other lately. And Andrew, who lives very close by, is out after his retirement retired from public life and their most frequent visitor,” says Myers.

That’s why Charles and William, among others, were worried that he could “whisper things” into the Queen – for example that he could take on public duties again. In Windsor, William and Kate could keep a better eye on Andrew.